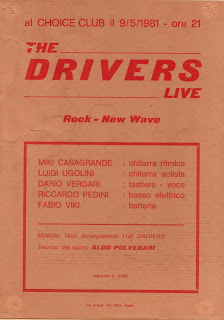 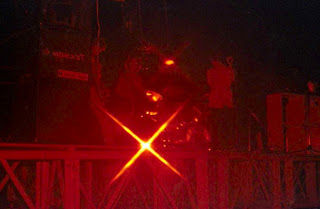 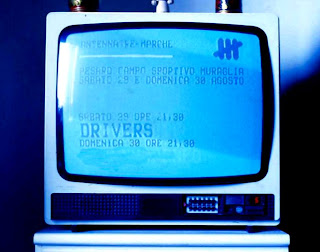 The Drivers, born on a cold winter's day in my home from some of the most dangerous minds of my wretched hometown. The Drivers and Paul Chain's Death SS were the only bands in town, The starting of the eighties was a time of confusion and great hopes, it really was another world. The times were exciting, punk had just left and the new-wave was coming in, we felt as everything was possible for us. When we strolled around downtown with our leather neckties and jackets people used to look at us as if we were aliens and somehow we really were. We didn't care, all we ever wanted was to follow our dreams and express ourselves having fun in the meanwhile. The band lasted for about 3 years, we played several gigs and concerts and even went on air on some of the first private televisions in Italy. When people started to recognize us the band broke up. Many people of my hometown still remember The Drivers.

A special thought goes to Aldo Polverari, one of my best friends and one of the best persons i've ever known. Those who met you and knew you still miss you Aldo.
Pubblicato da Dario-V- a 12:30 PM 1 comment: